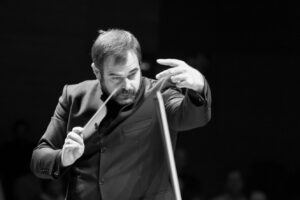 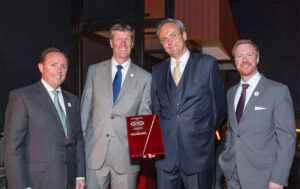 On Friday, May 5, the Colorado Springs Philharmonic will recognize Mike Jorgensen and Thom Buckley of Red Noland Auto Group for their community spirit and business leadership onstage before the Texas Tenors concert at 7:30 p.m. “We’re proud to have this opportunity to credit our good friends at Red Noland Auto Group,” says Nathan Newbrough, … Continued 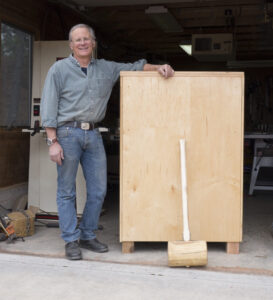 Allan Bach, Maestro’s Circle Member and Mahler 6 Box Designer, shares the background story of designing the Mahler Box which will be used during our Mahler 6 performance.

Paul Hindemith is not a universal household name for most audiences. His peers in Germany and Europe have gained far-reaching fame when compared to the more academic Hindemith. While Richard Strauss, Dmitri Shostakovich, Sergei Prokofiev, Jean Sibelius, and Gustav Mahler headline some of the most popular nights for symphonies nationwide, Hindemith did not write the … Continued 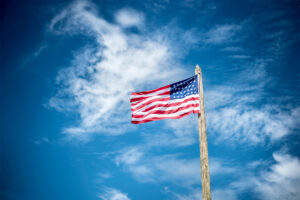 In celebration of the 90th Anniversary Season and the beauty of the Pikes Peak region, the Colorado Springs Philharmonic commissioned six American composers to create unique interpretations based on the theme America the Beautiful. Inspired by the majesty of Pikes Peak, Colorado College visiting professor Katharine Lee Bates penned America the Beautiful in 1893. More … Continued 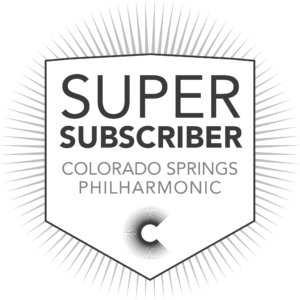