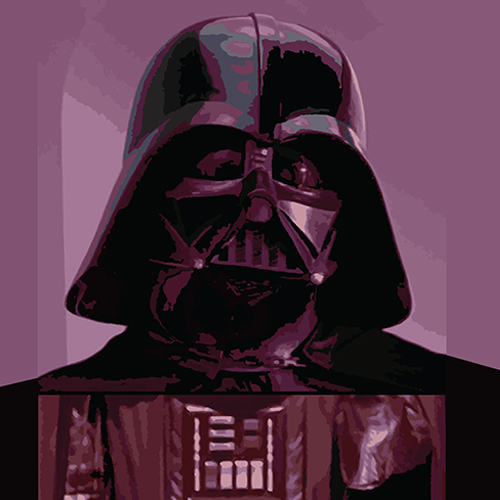 May the Fourth Be With You

In the near future in a community not so far, far away … Let the Force move you with John Williams’ iconic music from the Star Wars universe. Take in the well-known marches and themes that will inspire your inner Jedi, whether you’re channeling the Empire or backing the Rebellion, May the Fourth Be With You.