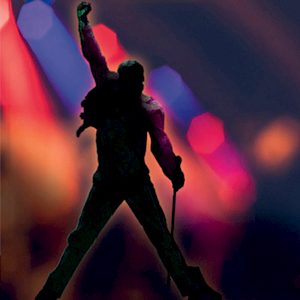 The Music of Queen

We will rock you. Get ready for rhapsodic megahits from Queen’s chart-topping catalogue, delivered by the entire Philharmonic and electrified by a six-piece rock band.