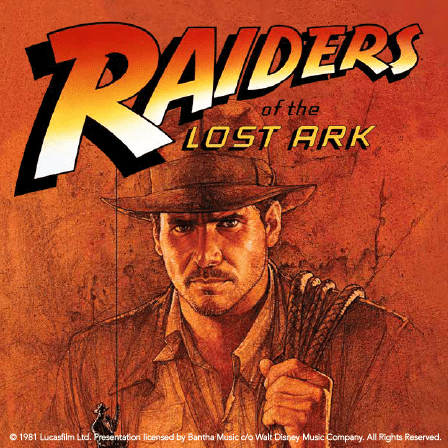 Raiders of the Lost Ark

The film that gave the world one of its greatest movie heroes, Indiana Jones, is back and better than ever before! The Philharmonic performs John Williams’ epic score LIVE with the entire film shown above the stage.