A brilliant future is unfolding before us as we return – at last – to a full performance season for 2022-23. In breathless anticipation, the first notes of this new season are awaited by audiences and musicians alike. 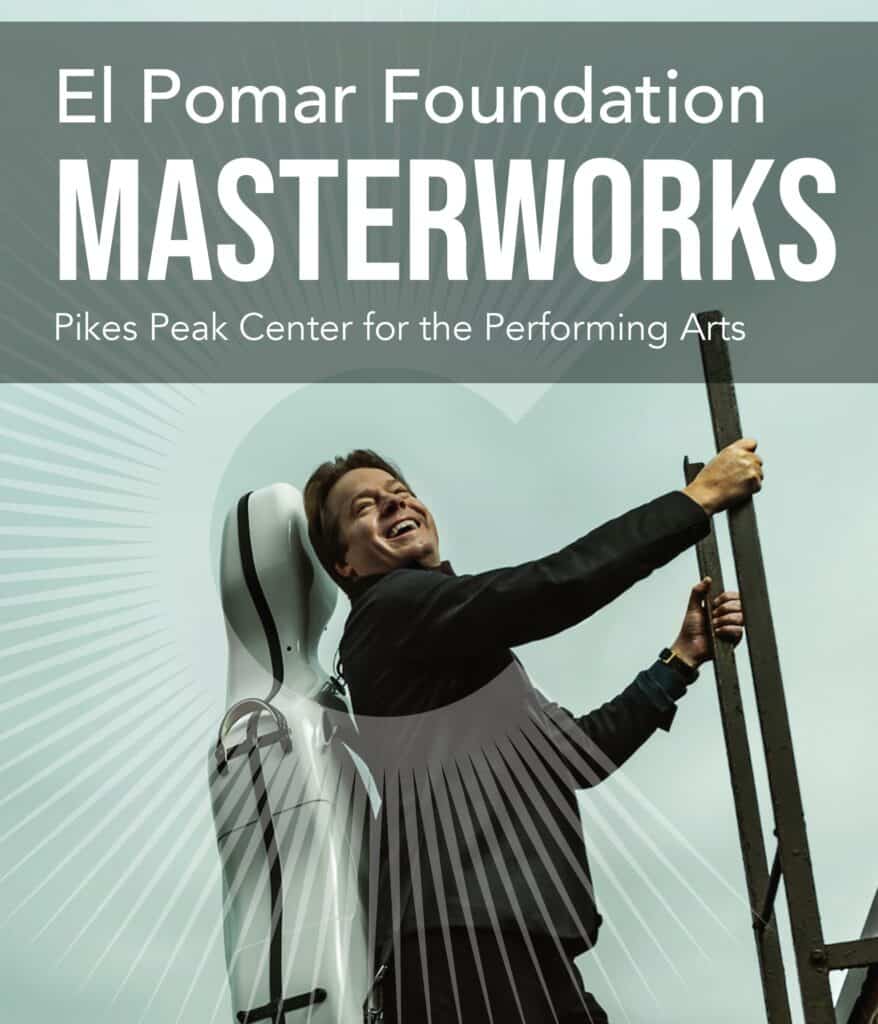 The essential series for the best of orchestral music served up by maestro Josep Caballé-Domenech, Philharmonic musicians, and world-renowned guest artists. From $25 per ticket 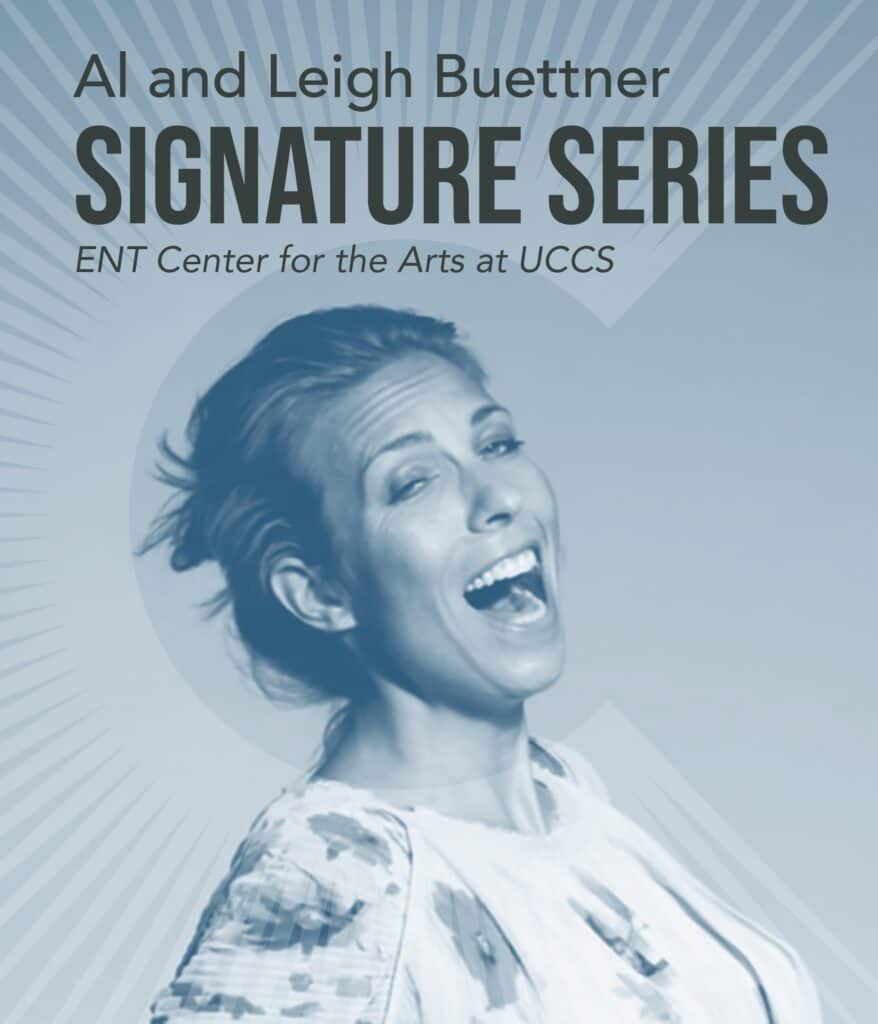 Intimate performances and cheerful surprises await audiences at the Signature Series. The matchless Philharmonic takes center stage in concerts that open the door to meditation and the joy of being immersed in the music. From $25 per ticket 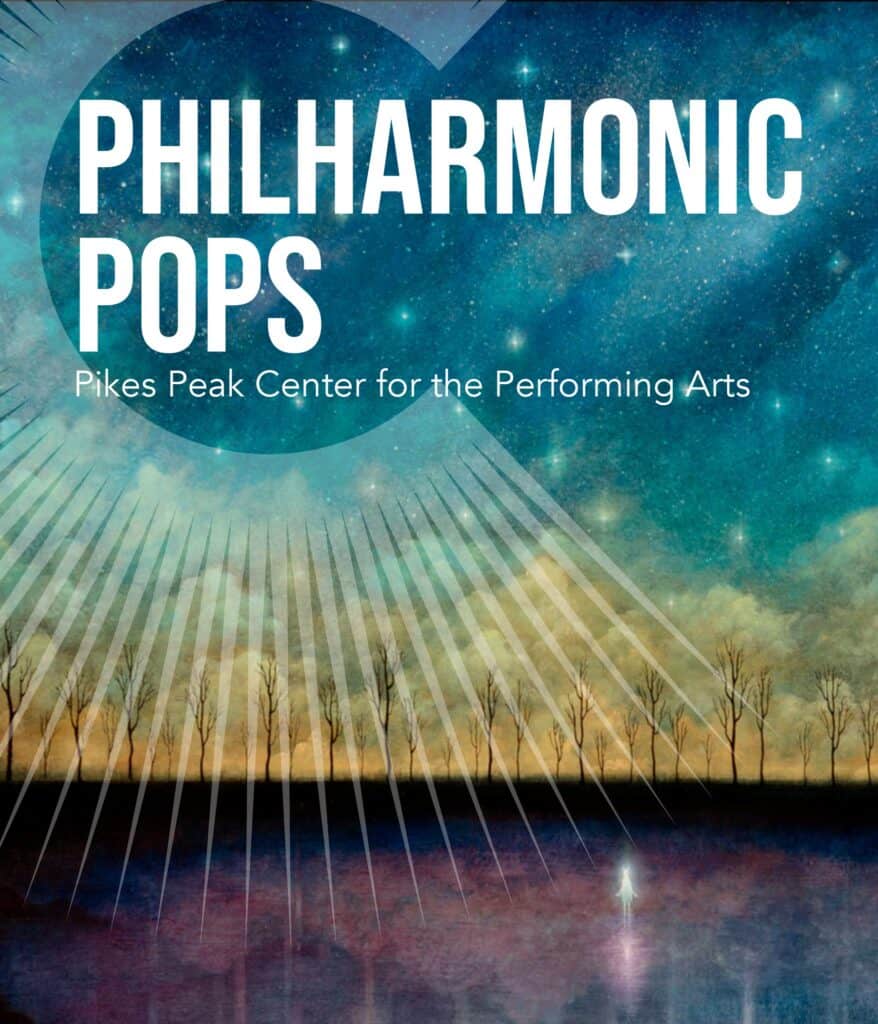 Pure entertainment!  The Philharmonic Pops is a fun filled adventure designed to ignite the imagination and make memories to last a lifetime. From $25 per ticket

Rocket Man: The Music of Elton John
October 21-22, 2022
Thomas Wilson, conductor
Michael Cavanaugh, piano/vocals
Remember when rock was young? Showman Michael Cavanaugh fronts the Philharmonic for a look back at the Rocket Man’s cadre of hits including Tiny Dancer, Goodbye Yellow Brick Road, and Candle in the Wind.

Celtic Spirit
November 11-12, 2022
Thomas Wilson, conductor
Eileen Ivers, violin
Described as “the Jimi Hendrix of the violin” by The New York Times, Eileen Ivers and the Philharmonic take you on a Celtic journey.

Some Enchanted Evening
February 10-11, 2023
Thomas Wilson, conductor
Spend Valentine’s Day weekend with more than a few of your “favorite things” with the best of Rodgers and Hammerstein. Hear showstoppers from The Sound of Music, Oklahoma!, South Pacific, and more 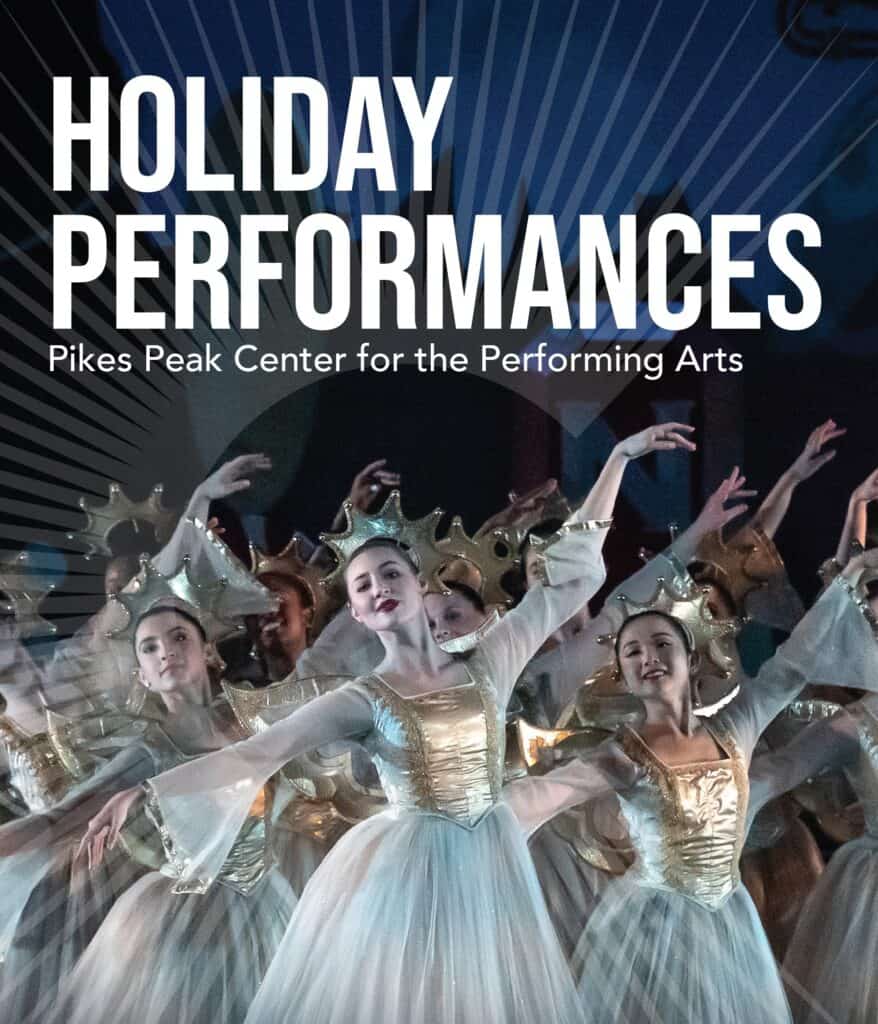 Ring in the magic of the holidays with family, friends, and the timeless sounds of the Colorado Springs Philharmonic. Order Now!

Holidays are on sale to subscribers only.

The Nutcracker
November 25-27, 2022
Thomas Wilson, conductor
Oklahoma City Ballet
Colorado Springs Children's Chorale
The holiday tradition returns. Dance and dream as the Sugarplum Fairy and all your favorite characters come to life in this annual pageant to the sweetness of imagination. Perfect for young audiences and the young at heart, begin your holiday tradition with Tchaikovsky’s ballet masterpiece.

Christmas Symphony
December 18, 2022
Thomas Wilson, conductor
Colorado Springs Chorale
When winter is upon us, this beloved annual Christmas tradition fills the holiday season with good tidings of cheer. Embrace the spirit of the season with the Philharmonic and the Colorado Springs Chorale for Rutter’s Gloria, Sleigh Ride and cheerful sing-alongs.

New Year's Eve
December 31, 2022
Thomas Wilson, conductor
The Philharmonic is shaking things up a bit as we say farewell to 2022 and ring in the New Year. Make this jazzy concert part of your New Year’s Eve plans with the music of George Gershwin, Auld Lang Syne, and more.