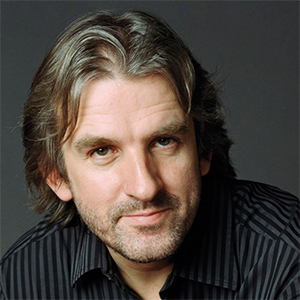 Ent Center for the Arts at UCCS  |  Shockley-Zalabak Theater

Tchaikovsky The Seasons
Mussorgsky Pictures at an Exhibition

Barry Douglas has established a major international career since winning the Gold Medal at the 1986 Tchaikovsky International Piano Competition, Moscow. As Artistic Director of Camerata Ireland and the Clandeboye Festival, he continues to celebrate his Irish heritage whilst also maintaining a busy international touring schedule.

Recent highlights include performances at BBC Proms in the Park with the Ulster Orchestra, a UK tour with the Russian State Symphony Orchestra, and appearances with Orchestre de Auvergne, Barcelona Symphony, Bogota Philharmonic and Vancouver Symphony orchestras. He also recently gave the premiere of Kevin Volans’ fourth piano concerto with the Birmingham Contemporary Music Group, and performed in recital at the Verbier Festival.

In 1999 Barry Douglas founded the chamber orchestra Camerata Ireland to celebrate and nurture the very best of young musicians from both Northern and the Republic of Ireland. In addition to striving for musical excellence, one of the orchestra’s aims is to further the peace process in Ireland by promoting dialogue and collaboration through its musical education programmes. He received the Order of the British Empire (OBE) in the 2002 New Year’s Honours List for services to music.