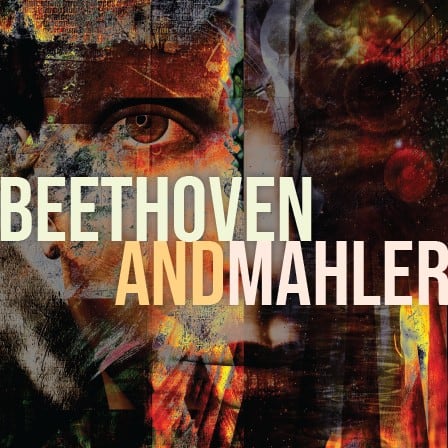 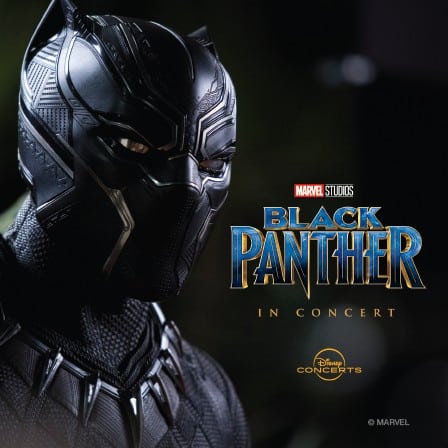 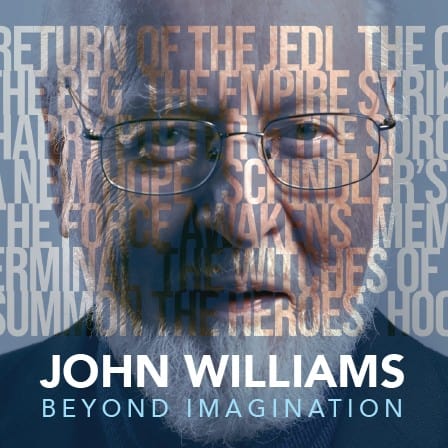 A Letter from The Maestro 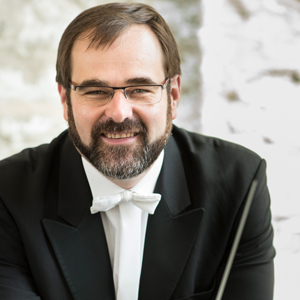 How are you? The spread of the coronavirus these past days and weeks is affecting lives of people worldwide and we’re all confronted with great challenges.  Fortunately Monica, our boys, […]