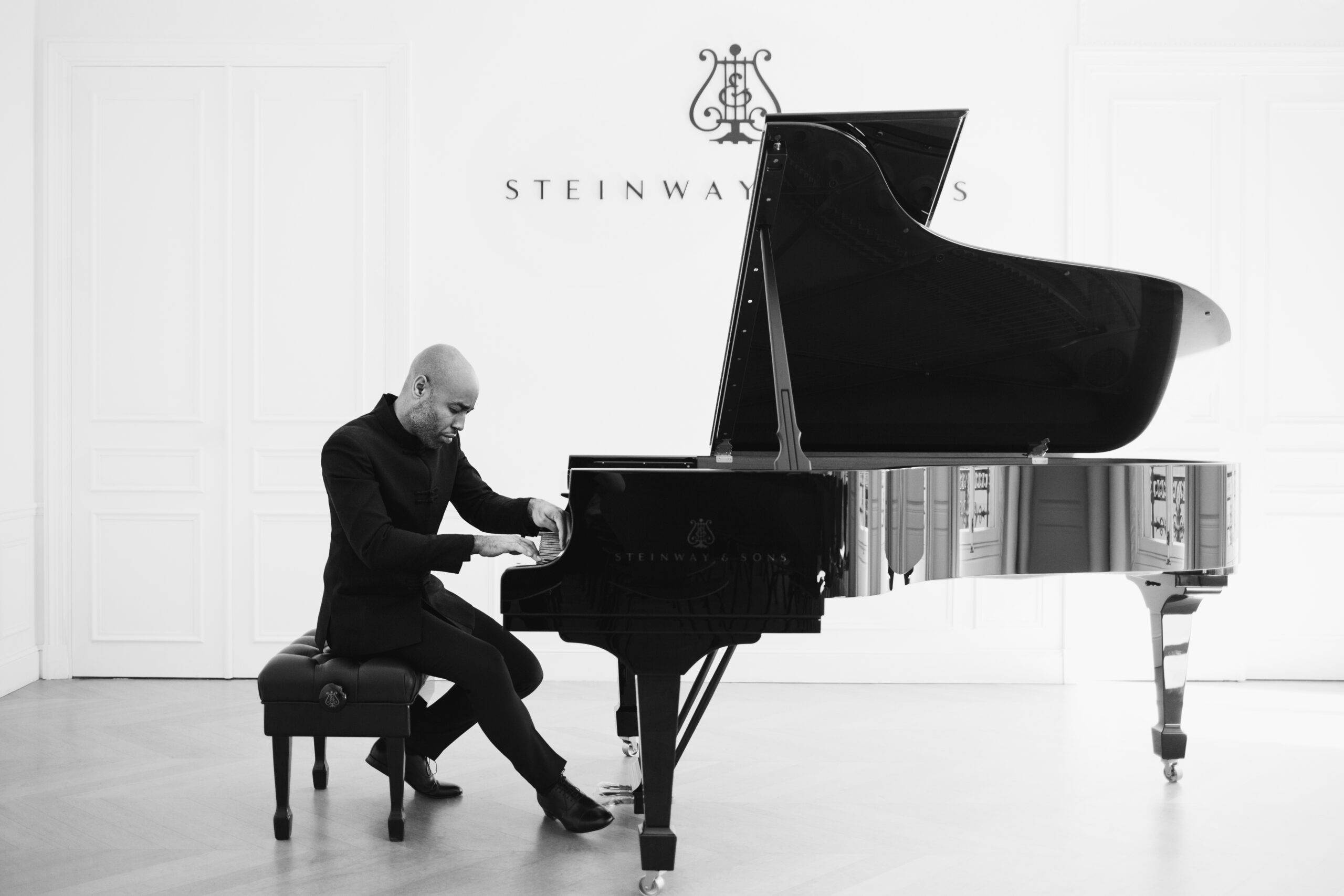 The Philharmonic is shaking things up a bit as we say farewell to 2022 and ring in the new year. Make this jazzy concert part of your New Year’s Eve plans with the music of George Gershwin, Auld Lang Syne, and more. 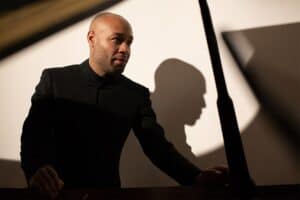 Pianist and composer Aaron Diehl mystifies listeners with his layered artistry. At once temporal and ethereal, his expression transforms the piano into an orchestral vessel in the spirit of beloved predecessors Ahmad Jamal, Erroll Garner and Jelly Roll Morton. Following three critically-acclaimed leader albums on Mack Avenue Records — and live appearances at historic venues from Jazz at Lincoln Center and The Village Vanguard to New York Philharmonic and the Philharmonie de Paris — the American Pianist Association’s 2011 Cole Porter fellow now focuses his attention on what it means to be present within himself. His forthcoming solo record promises an expansion of that exploration in a setting at once unbound and intimate.

Aaron conjures three-dimensional expansion of melody, counterpoint and movement through time. Rather than choose one sound or another, he invites listeners into the chambered whole of his artistry. Born in Columbus, Ohio, Aaron traveled to New York in 2003, following his success as a finalist in JALC’s Essentially Ellington competition and a subsequent European tour with Wynton Marsalis. His love affair with rub and tension prompted a years-long immersion in distinctive repertoire from Monk and Ravel to Gershwin and William Grant Still. Among other towering figures, Still in particular inspires Aaron’s ongoing curation of Black American composers in his own performance programming, unveiled this past fall at 92nd St. Y. Aaron has enjoyed artistic associations with Wynton Marsalis, Benny Golson, Jimmy Heath, Buster Williams, Branford Marsalis, Wycliffe Gordon, Philip Glass and multi GRAMMY award-winning artist Cecile McLorin Salvant. He recently appeared with the New York Philharmonic and the Cleveland Orchestra as featured soloist. Aaron holds a Bachelor of Music in Jazz Studies from Juilliard. A licensed pilot, when he’s not at the studio or on the road, he’s likely in the air. Follow both his earthbound and aerial exploits via Instagram at www.instagram.com/aaronjdiehl. 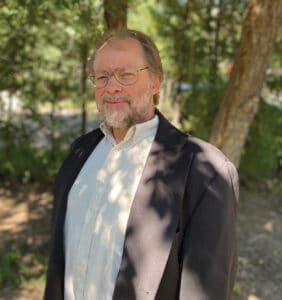 Principal percussionist Robert Jurkscheit is a longstanding musician of the Colorado Springs Philharmonic with his interest in xylophone dating back to 1976 when he was 15 years old. After receiving his Bachelor’s degree in music from Boston University, Jurkscheit relocated to Colorado Springs in 1984 to accept a position with the Philharmonic in percussion. Additionally, he has also performed with The National Repertory Orchestra and the Portland (Maine) Symphony. He is currently on the faculty of Red Rocks Community College and University of Colorado Colorado Springs. When he’s not performing he’s busy pampering his two dogs, Buddy and Zola.