An Homage to Friendship 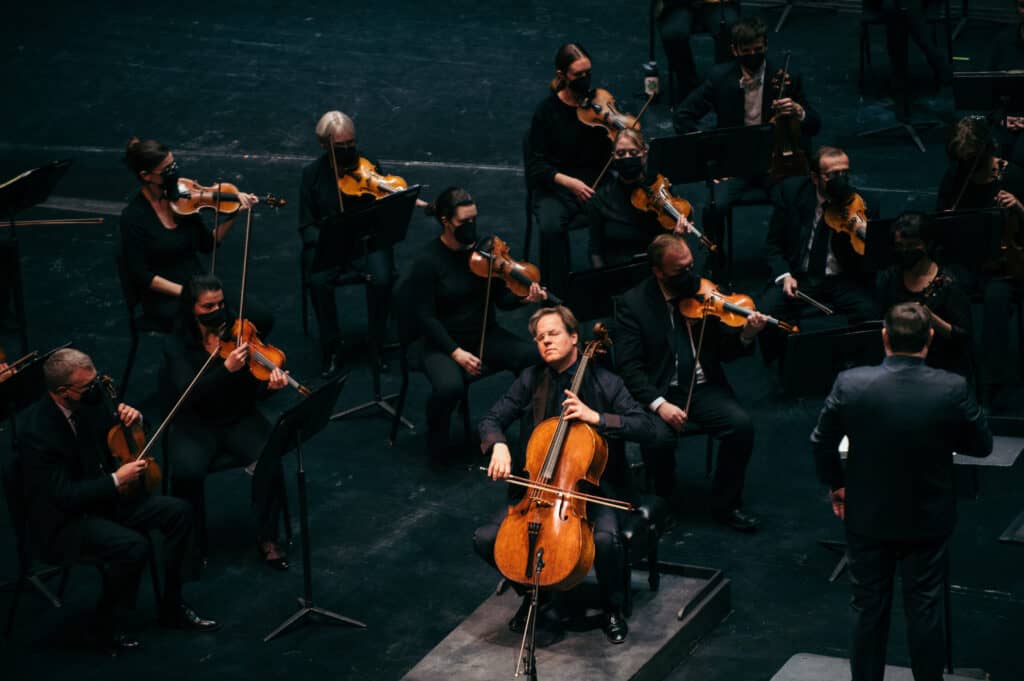 An Homage to Frienship The Creative Collaboration of Jan Vogler and Josep Caballé-Domenech. “Vogler has the ability to make his cello speak like a singing voice.” The Frankfurter Allgemeine Zeitung […]

The Eternal Quixote by Mark Arnest The life of Miguel de Cervantes, the author of Don Quixote, was a litany of disappointments. His left arm was rendered useless by a […]

Master of the Bandoneón: The Astounding Artistry of Julien Labro 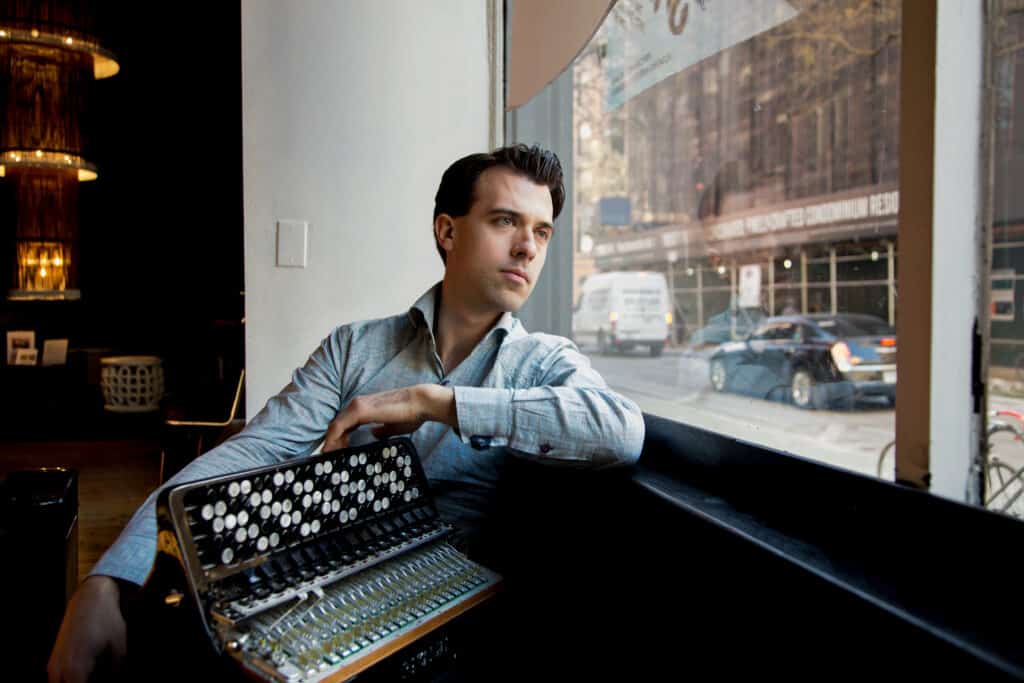 Heralded as “the next accordion star” by Howard Reich of the Chicago Tribune, Julien Labro has established himself as one of the foremost accordion and bandoneón players in both the […] 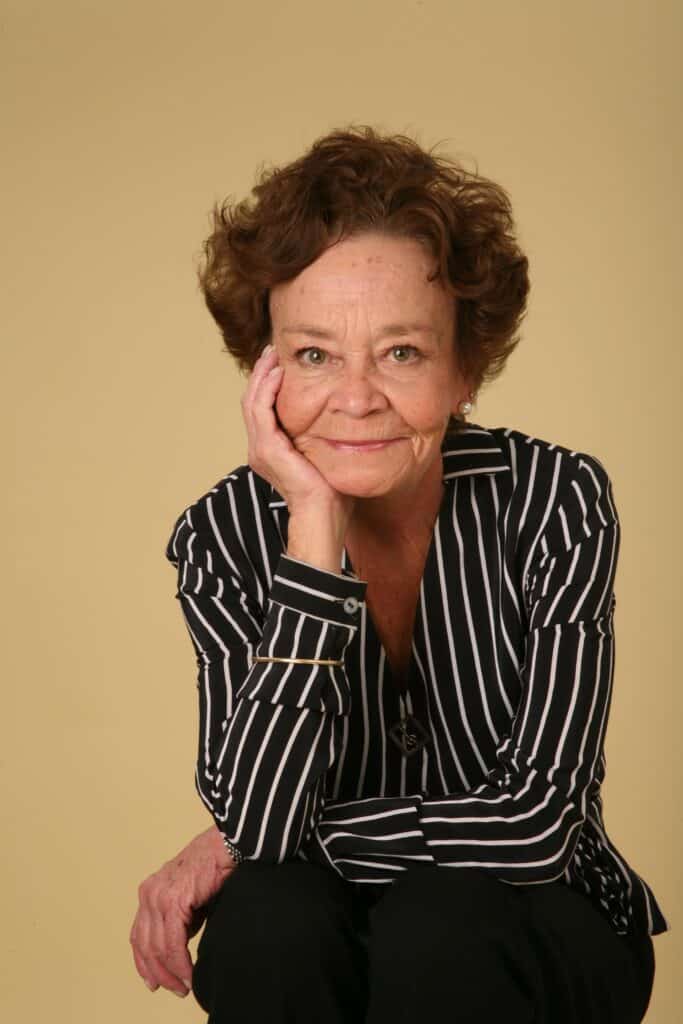 Aaron Diehl Strikes a Chord With His Piano Prowess 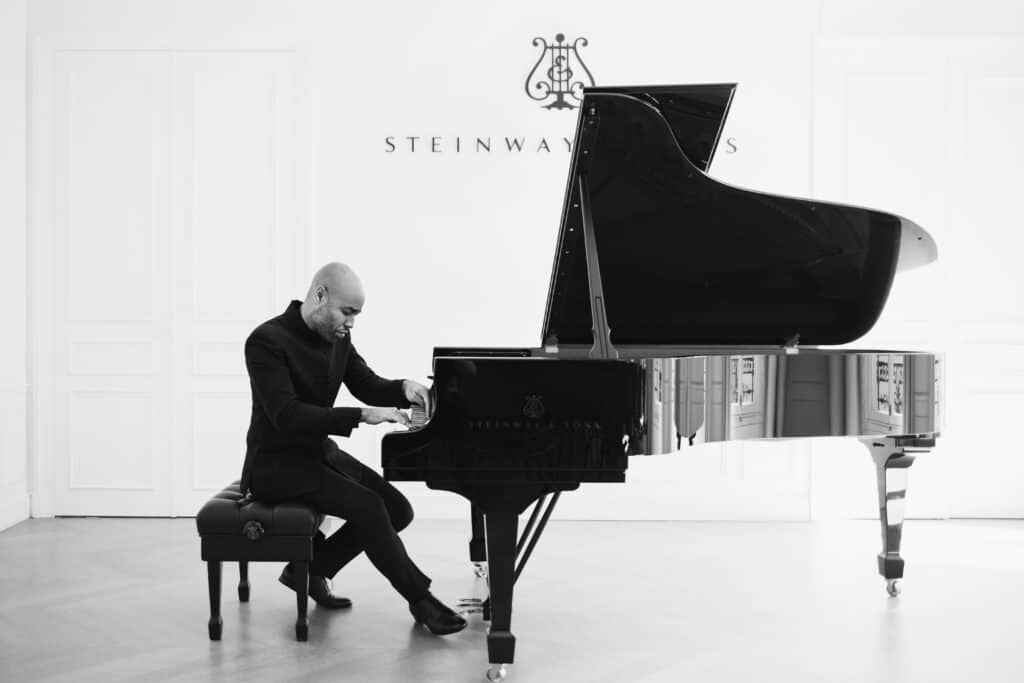 One of the brightest stars in American jazz will join the Colorado Springs Philharmonic this New Year’s Eve for a soaring and spectacular performance. Ticketholders will glide into 2023 on […] 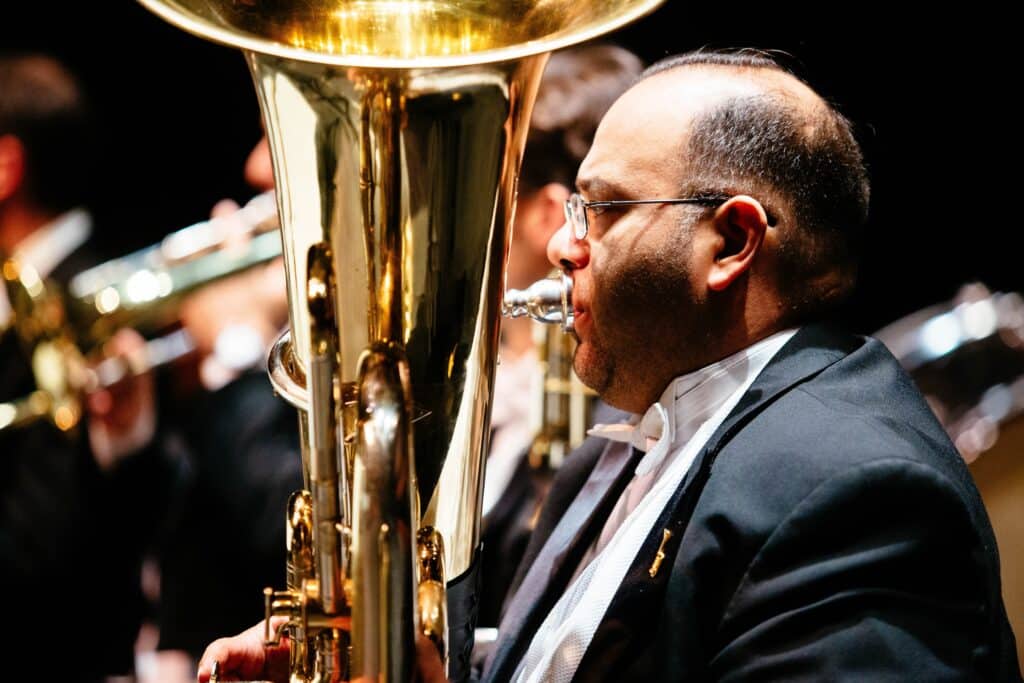 Each year in cities around the world, tuba and euphonium players gather to revel in the holiday season. The dark and pillowy sounds of the tuba reverberate around the area […] 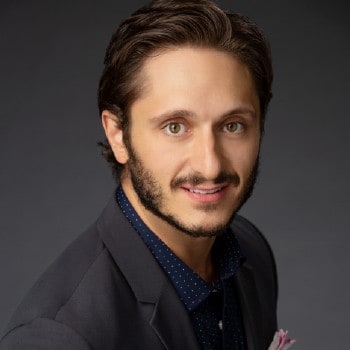 There have been so many different takes on Hoffman’s story and, later, Tchaikovsky’s work. Why is it so malleable? There have been as many versions of The Nutcracker as there […]

Behind Tchaikovsky’s, The Nutcracker 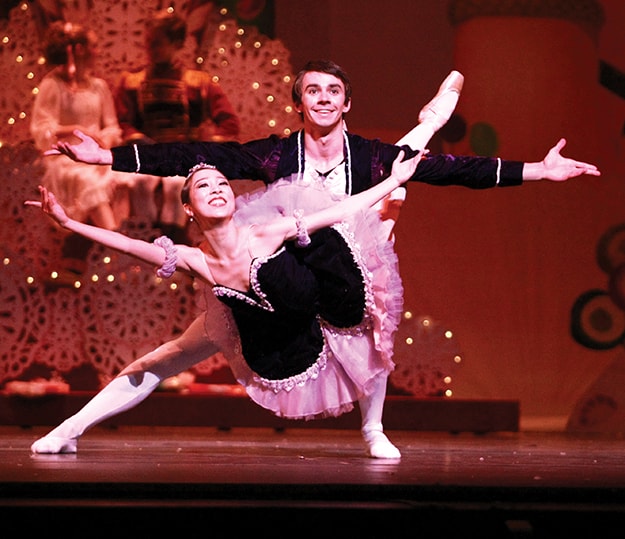 At this point, with so many Christmas concerts behind him, Thomas Wilson isn’t exactly sure how many times he’s conducted The Nutcracker. “I’ve completely lost track,” he says. “Between the […]

Irish-American Vocalist, Cathie Ryan, Takes Us On A Celtic Journey 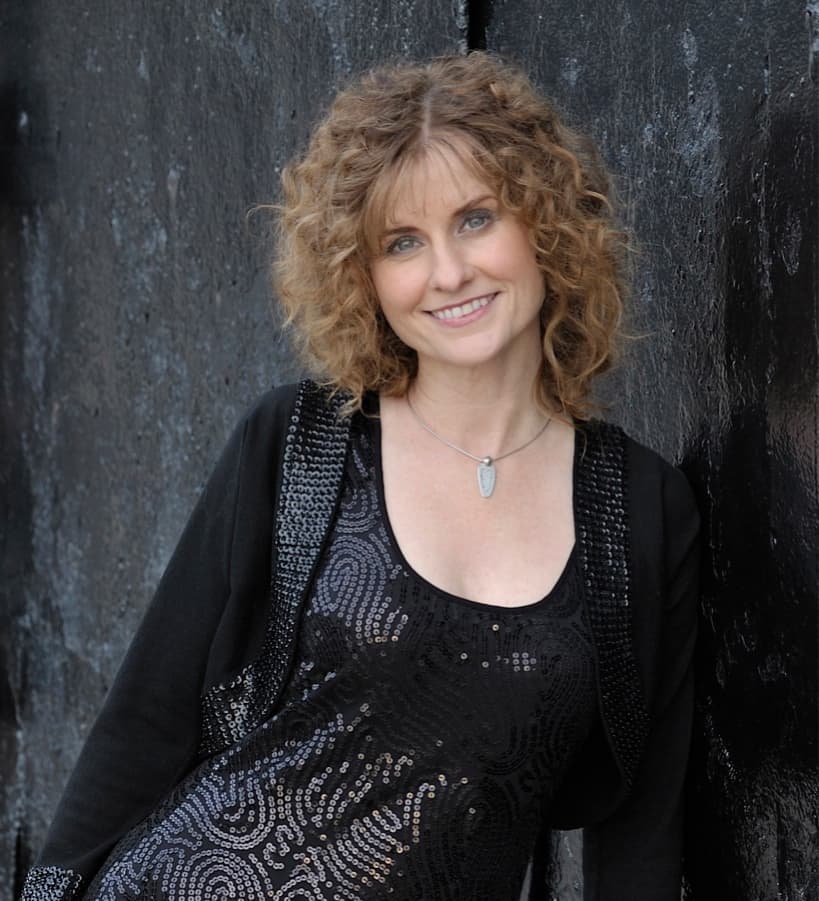 We are excited to announce, all the way from Ireland, Cathie Ryan, original singer for Cherish the Ladies, to perform at Celtic Spirit this weekend. Ryan has created the definitive […]

The Colorado Springs Philharmonic is pleased to announce UCHealth as the Presenting Sponsor of the El Pomar Foundation Masterworks series. “A great symphony orchestra only works with broad community partnerships, […] 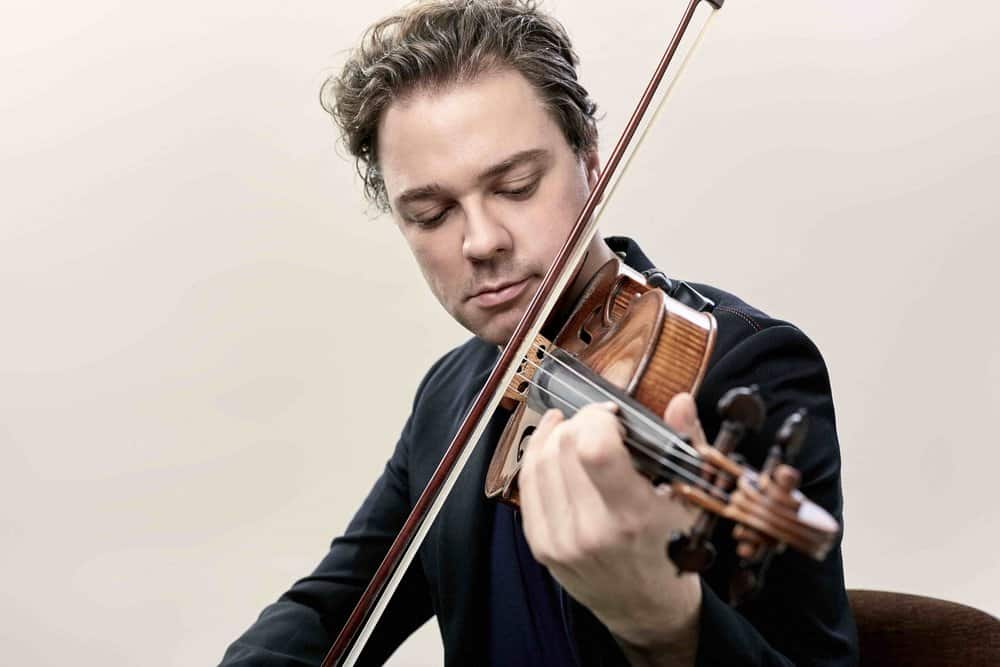 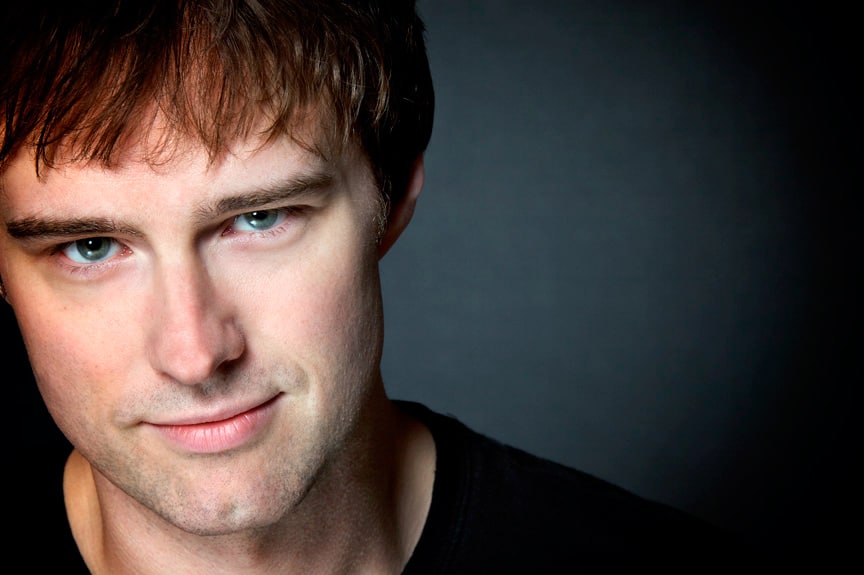